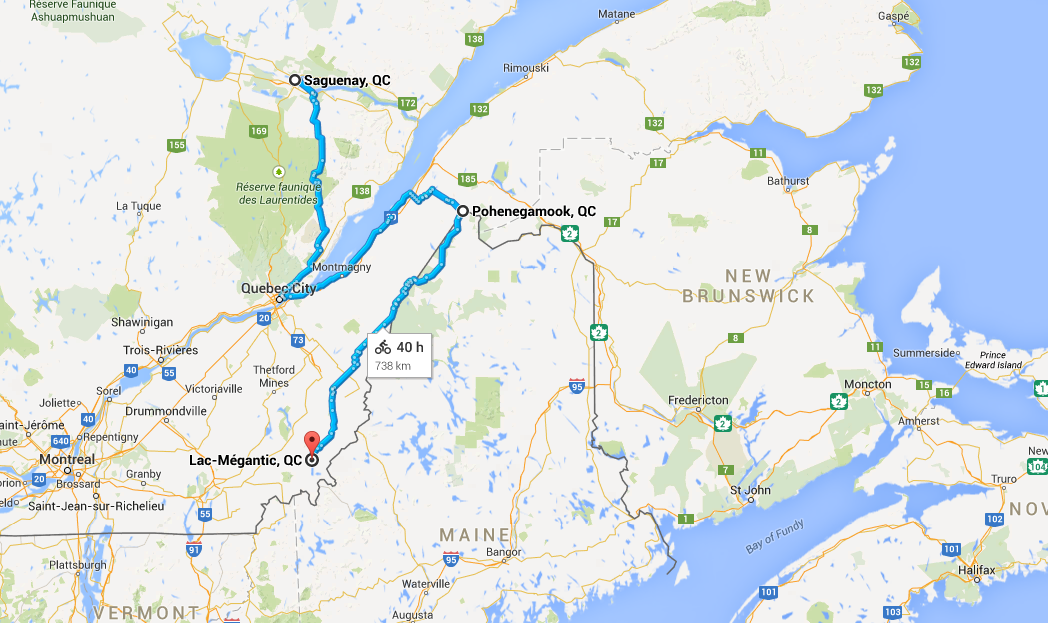 I think team whiskey tango made good decision by selecting Frankie McDonald Donald as a chief weather resource, in this way they will get the updates regarding weather throughout the kiting event in English.